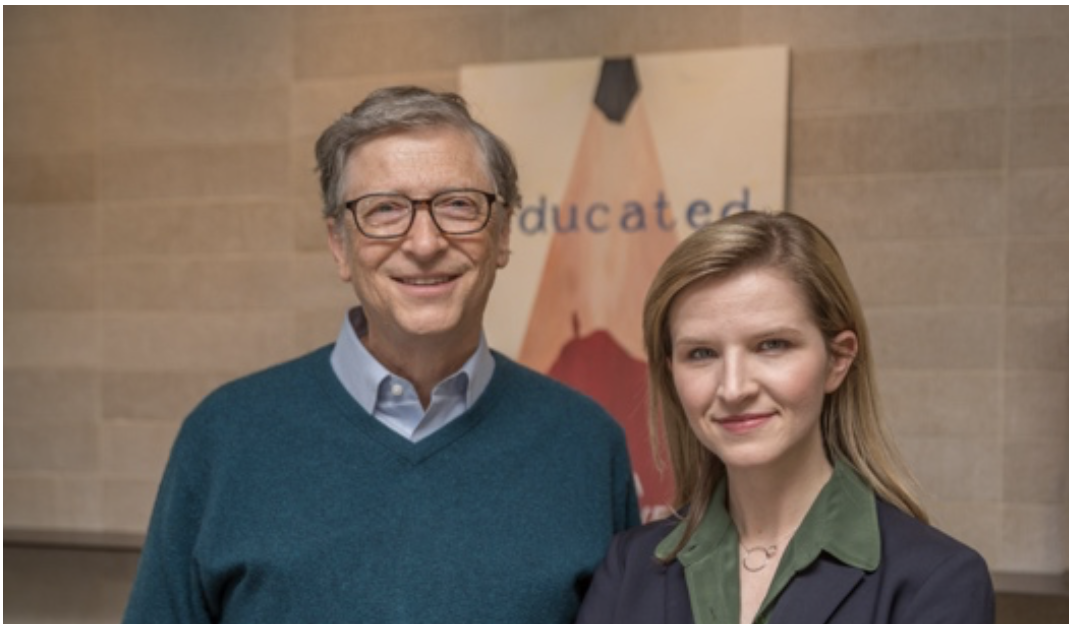 Tara Westover was 17 the first time she set foot in a classroom. Born to survivalists(生存主义者，积极为社会崩溃、自然灾害做准备的人) in the mountains of Idaho, she prepared for the end of the world by stockpiling home-canned peaches and sleeping with her “head-for-the-hills bag”. In the summer she stewed herbs for her mother, a midwife(助产士) and healer(自然疗法医治者), and in the winter, she salvaged in her father’s junkyard.

Her father forbade hospitals, so Tara never saw a doctor or nurse. Gashes and concussions(脑震荡), even burns from explosions, were all treated at home with herbalism. The family was so isolated from mainstream society that there was no one to ensure the children received an education and no one to intervene when one of Tara’s older brothers became violent.

Then, lacking any formal education, Tara began to educate herself. She taught herself enough mathematics and grammar to be admitted to Brigham Young University, where she studied history, learning for the first time about important world events like the Holocaust(二战时期犹太人大屠杀) and the civil rights movement. Her quest for knowledge transformed her, taking her over oceans and across continents, to Harvard and to Cambridge. Only then would she wonder if she’d traveled too far, if there was still a way home.

Educated is an account of the struggle for self-invention. It is a tale of fierce family loyalty and of the grief that comes with severing(切断) the closest of ties. With the acute insight that distinguishes all great writers, Westover has crafted a universal coming-of-age story that gets to the heart of what an education is and what it offers: the perspective to see one’s life through new eyes and the will to change it.

The past was a ghost, insubstantial, unaffect-ing. Only the future had weight.

The skill I was learning was a crucial one, the patience to read things I could not yet understand.

I began to experience the most powerful advantage of money: the ability to think of things besides money.

Everything I had worked for, all my years of study, had been to purchase for myself this one privilege: to see and experience more truths than those given to me by my father, and to use those truths to construct my own mind.

I had come to believe that the ability to evaluate many ideas, many histories, many points of view, was at the heart of what it means to self-create.

由于家庭的特殊，塔拉在学校压力重重，非常自卑。她在剑桥交流时，教授鼓励她申请剑桥的硕士，她却一直否定自己。她说：This is a magical place, everything shines here.

教授给她如下的回应：You must stop yourself from thinking like that. You are not fool’s gold, shining only under a particular light. Whomever you become, whatever you make yourself into, that is who you always were. It was always in you. Not in Cambridge. In you. You are gold. And returning to BYU, or even to that mountain you came from, will not change who you are. It may change how others see you, it may even change how you see yourself—even gold appears dull in some lighting—but that is the illusion. And it always was.

The decisions I made after that moment were not the ones she would have made. They were the choices of a changed person, a new self. You could call this selfhood many things. Transformation. Metamorphosis. Falsity. Betrayal. I call it an educa-tion.

My life was narrated for me by others. Their voices were forceful, emphatic, absolute. It had never occurred to me that my voice might be as strong as theirs. 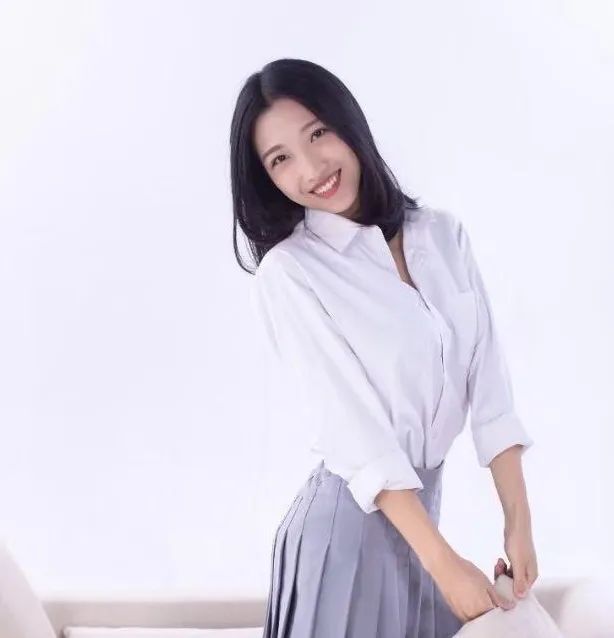